Find Products Near Me

Chorizo is a delicious spicy flavored sausage used in a lot of Mexican recipes. It is easy to create chorizo-style sausage with just a few spices. Great for tacos, omelettes, nachos, pizza or stuffings. Create your own taste sensation!

How to Make Swaggerty Style Chorizo

Chorizo is widely used in Mexican and Spanish recipes instead of regular sausage. It is easy to turn regular bulk sausage into a spicy chorizo-style sausage with a few spices and little effort. Make your favorites like Chorizo, using your favorite package of Swaggerty's premium pork sausage in your tacos, soups, chile, omelettes, chili, nachos, baked potatoes, and so much more!

1/4 teaspoon each ground cinnamon and cloves 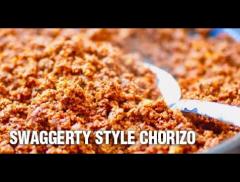 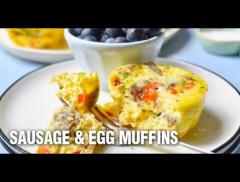 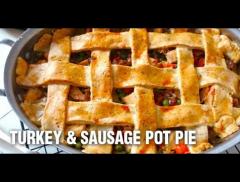 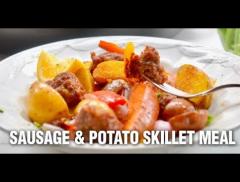 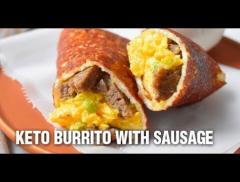