One Skillet! That is all you need to create this amazing lasagna! Layers of golden brown sausage, Brussel sprouts, a rich marinara sauce plus extra creamy cheeses baked in a skillet!

All of these ingredients can be purchased at most local grocery stores.

A pinch of red pepper flakes

One large jar of your favorite marinara sauce, 25 ounces at least

1 pound fresh Mozzarella cheese, torn into large pieces (nothing fancy here just the kind that is now sold in most grocery stores such as BelGioioso) 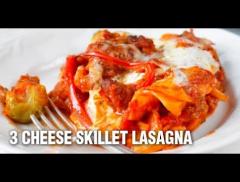 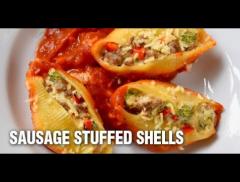 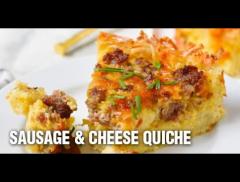 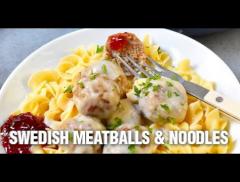 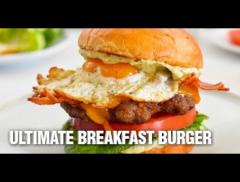